Invitro is a speculative concept, that aims to spark discussions on the social and ethical implications of a society, that has decided to fully exploit the opportunities of human genome editing.

As recent developments have shown, the issue about the consequences of genetic engineering is more relevant than ever. No matter how convincing the ethical arguments may be, it is hard to see how they can hold back the next step for long, especially if what is at stake — the possibility of prolonging human life indefinitely, conquering incurable diseases and upgrading our cognitive and emotional abilities. The only thing we can do is to influence the direction we are taking and to debate how a desirable future with genetic engineering might look like.

With Invitro, we are drawing a layer of imaginary services and products that provide a glimpse into a speculative future — aiming to raise a critical mindset on the profound implications of a society driven by the supremacy of the biological genome. It’s an approach to stimulate a discussion on the ethics of genetic engineering and to raise awareness on the matter.

Building up the Narrative

The project draws upon the idea of a society, in which the genome quality of each individual is quantified through a score. This score is based on an alteration of the polygenic risk score ↗ and on genetic traits, that have no explicit health effects, but instead have impact on cultural and social bias. introducing a genome score puts a new breed of biotech companies and services on the map, that are offering genetic engineering to boost the respective genome quality.

Due to the nature of critical design projects, where the focus mainly lies on communication and inspiration, we did not wait long to get our hands dirty. After setting the narrative, we went straight into prototyping, to test out possible scenarios and ways of communicating the issue. 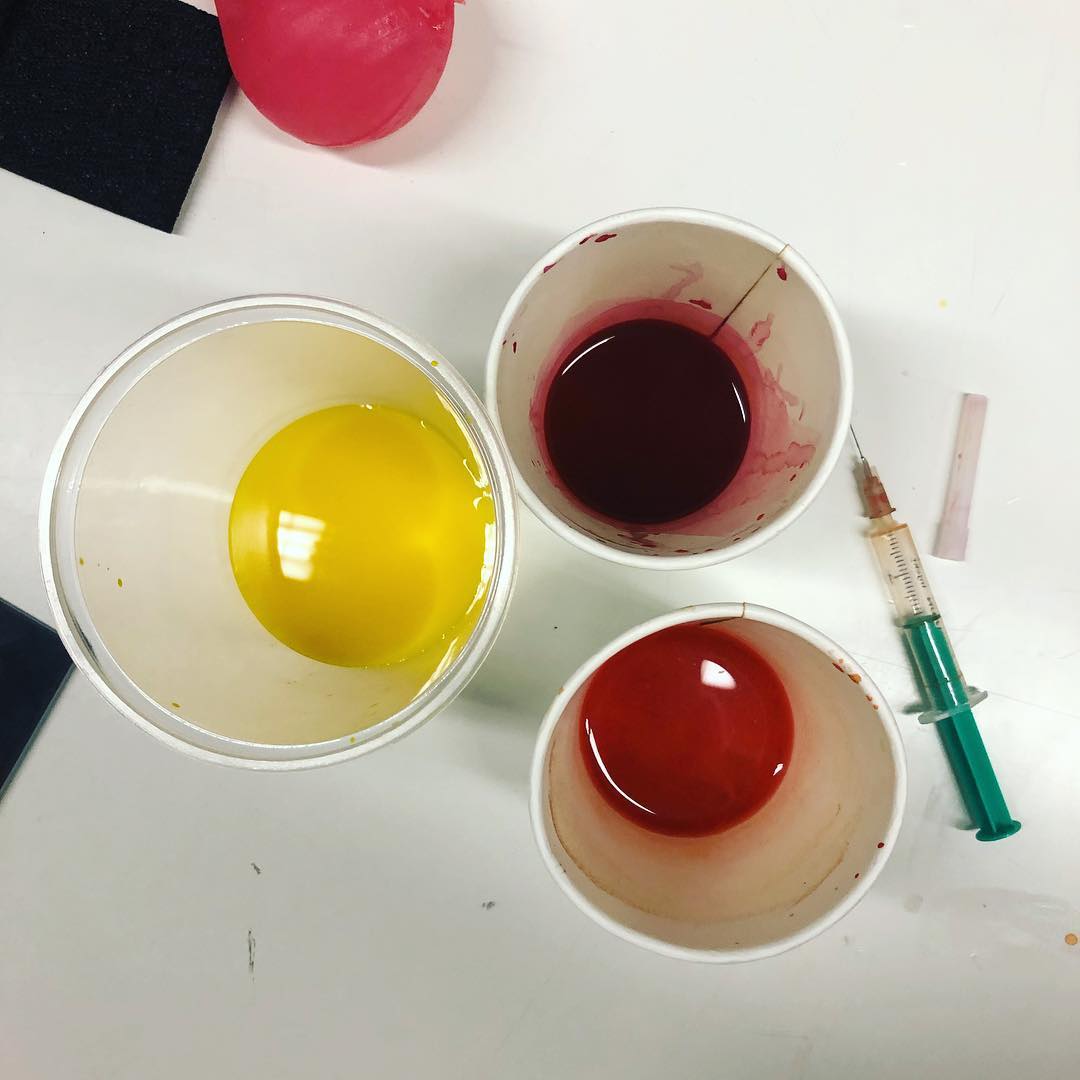 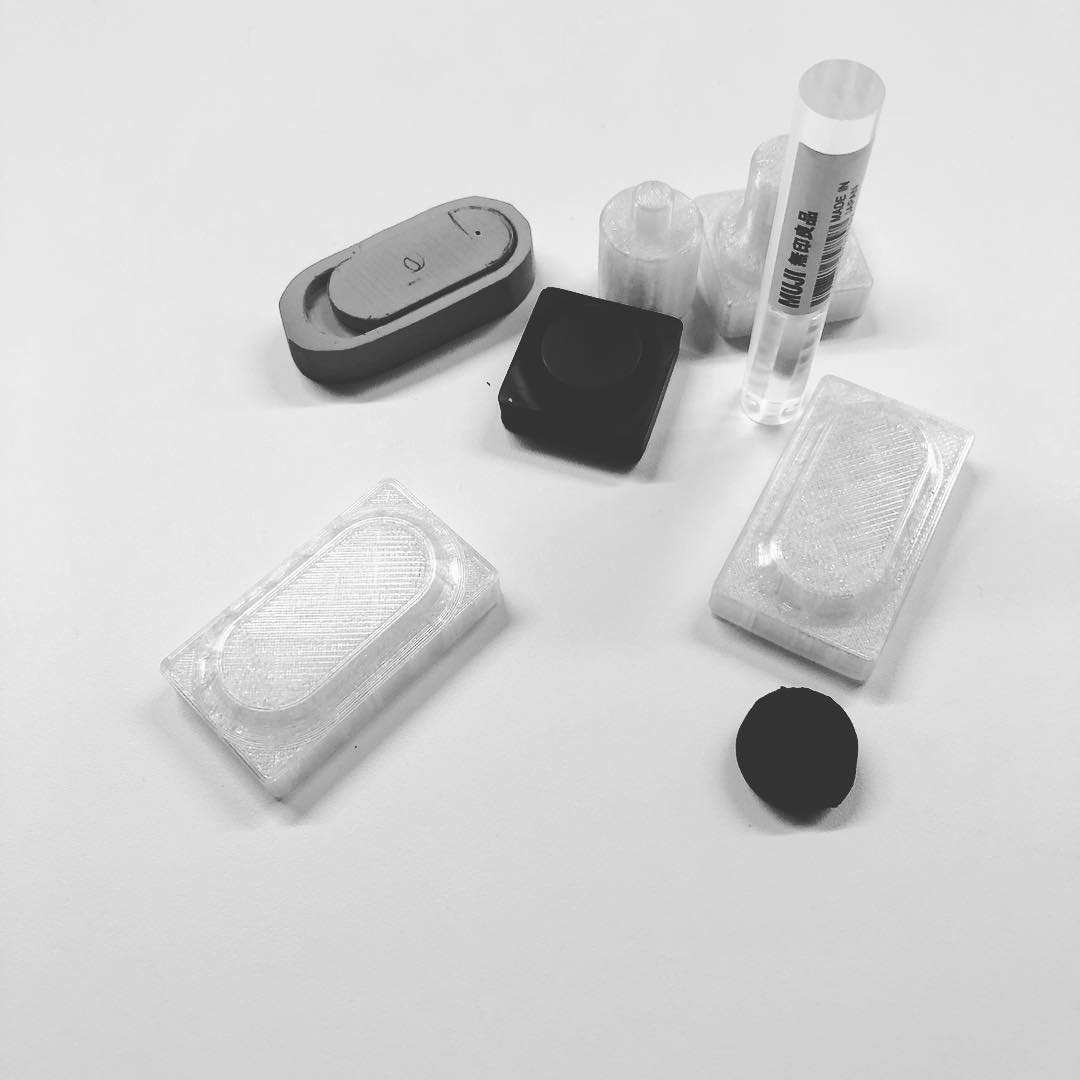 The narrative of this scenario is based on objects and touch points of a gene modification system that is provided by a fictional biotech company called Invitro. 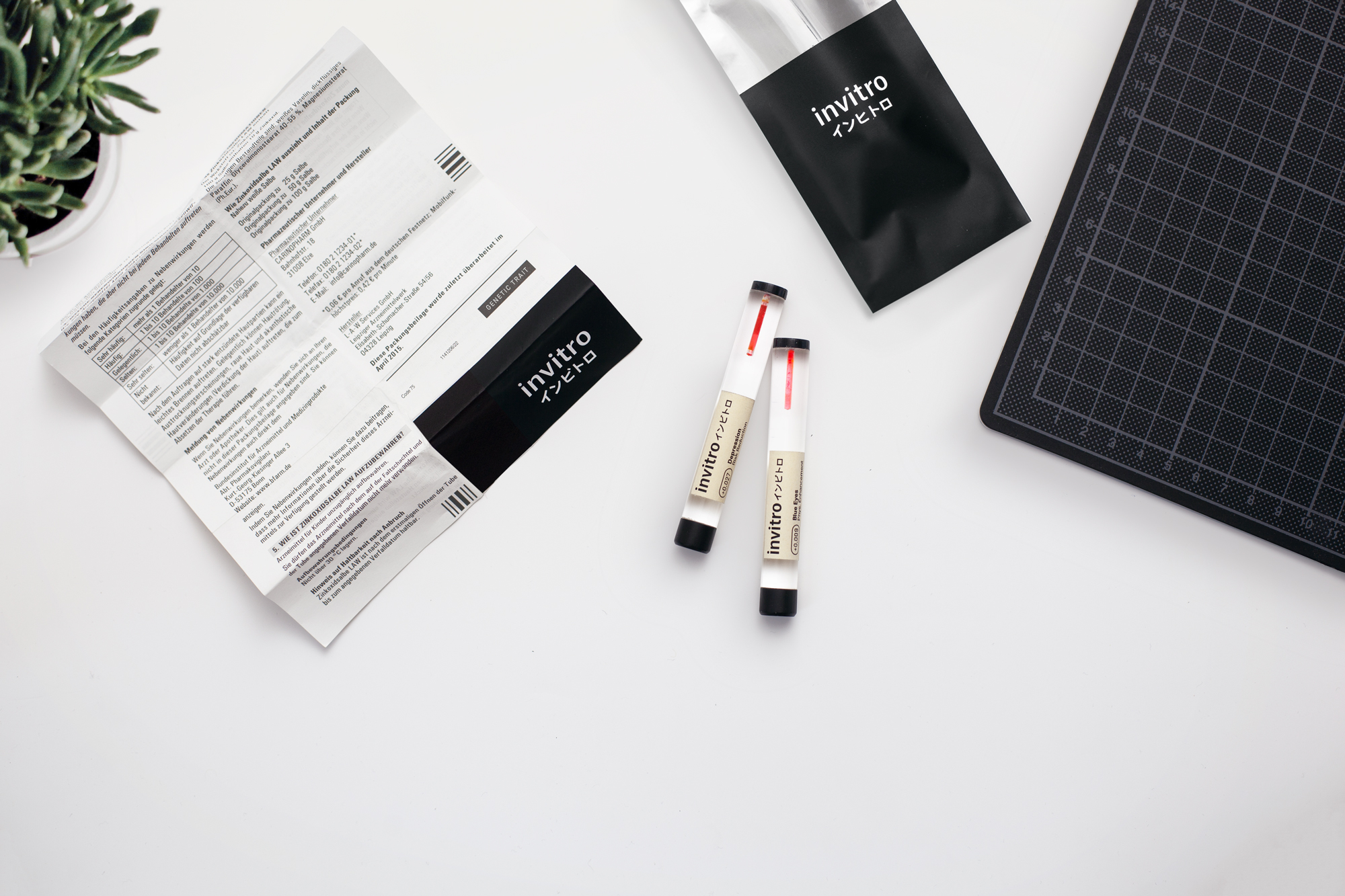 Invitro is offering human genome editing as a service. By selling genetic traits via a consumerized web shop, Invitro enables their customers to browse through curated offerings, get inspired and eventually find the right traits for their planed children. The web shop is build around the genome score, where each trait is marked with the expected score improvement, to guide and support decision-making of the consumer. 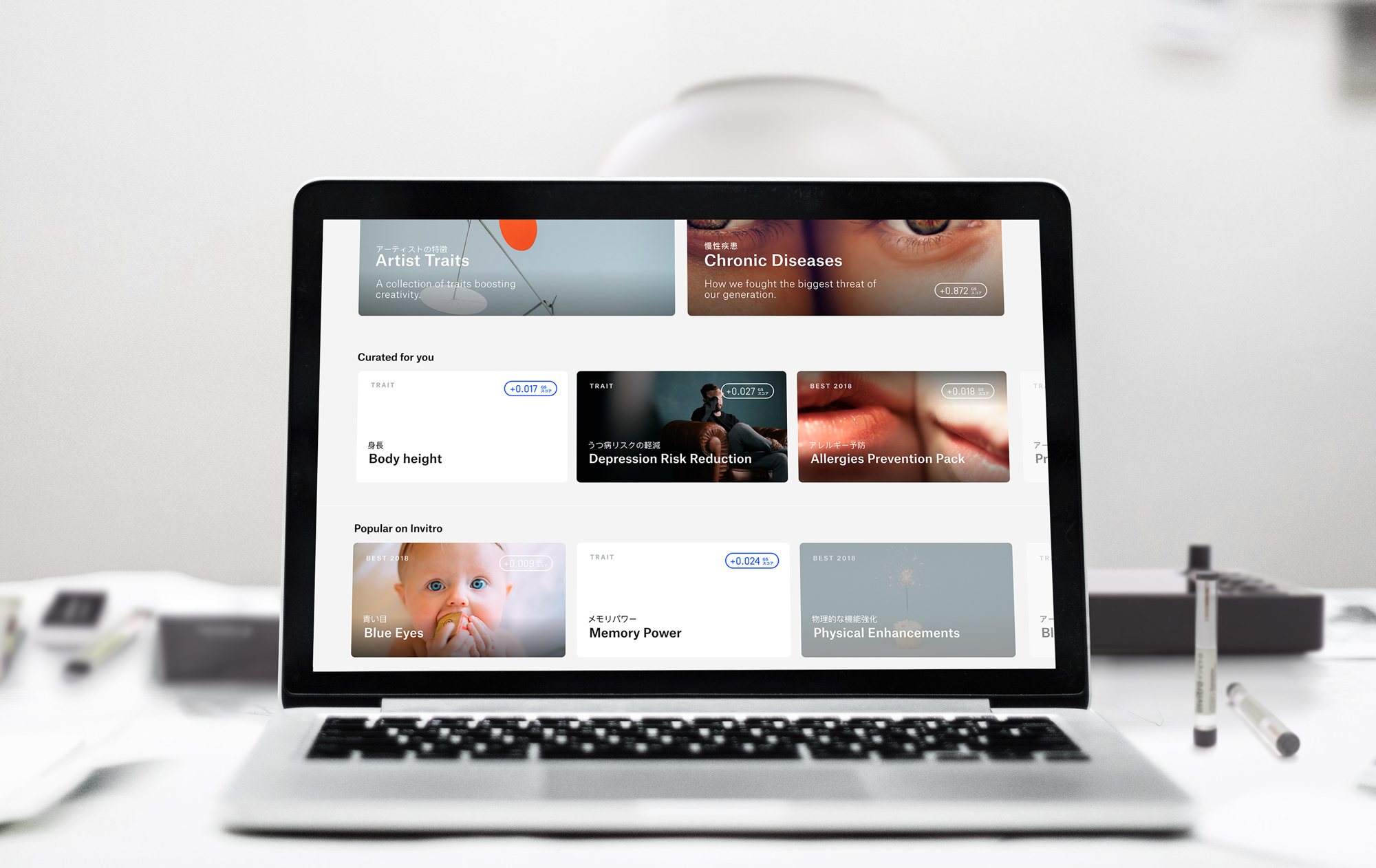 Core of the system is an artificial womb, which is capable of performing genetic modifications using the CRISPR technology, enabling the user to execute the desired modifications right at home. 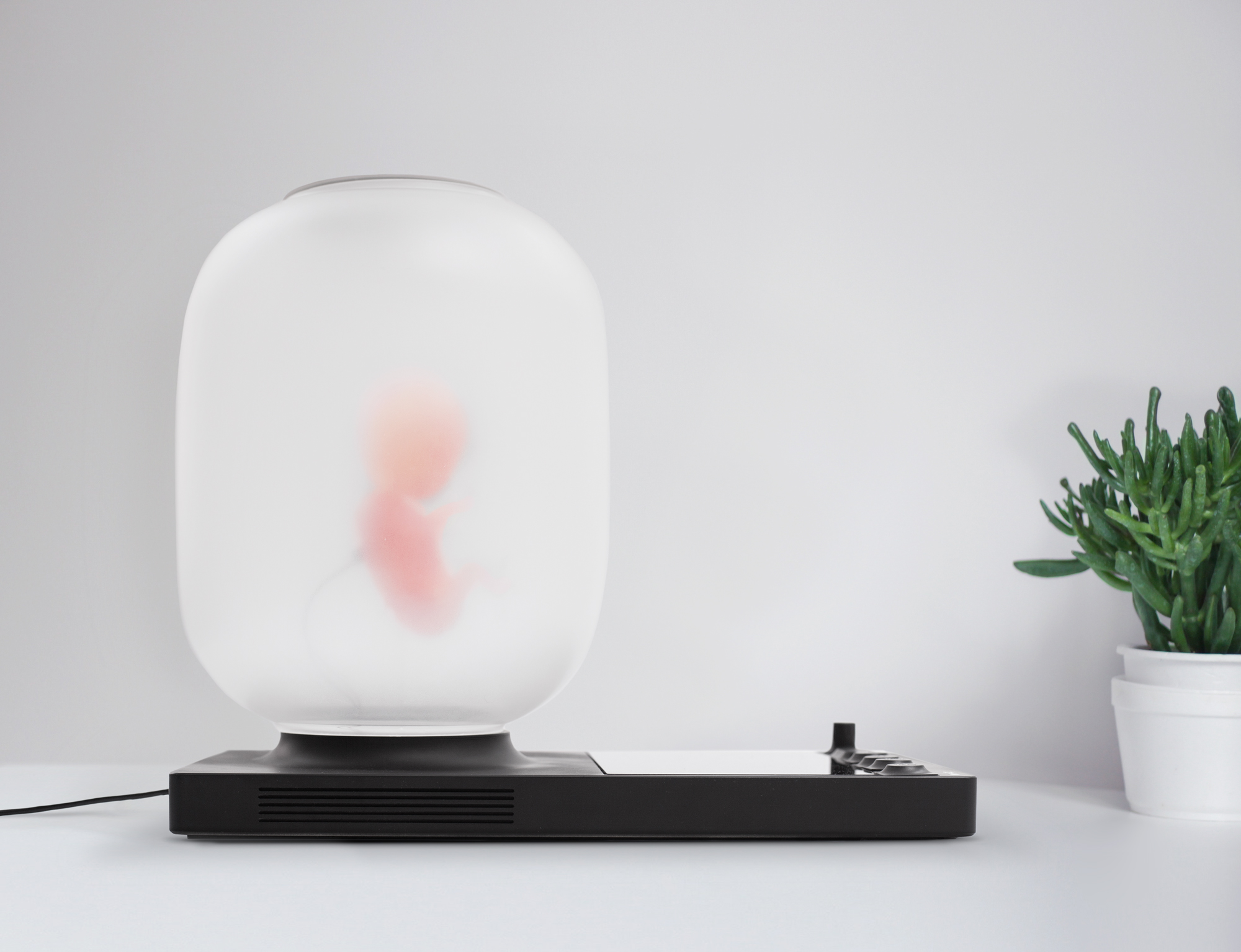 The womb is provided with an interface, allowing the user to observe the genome of his child, giving him an overview on the current status of the genetic score. 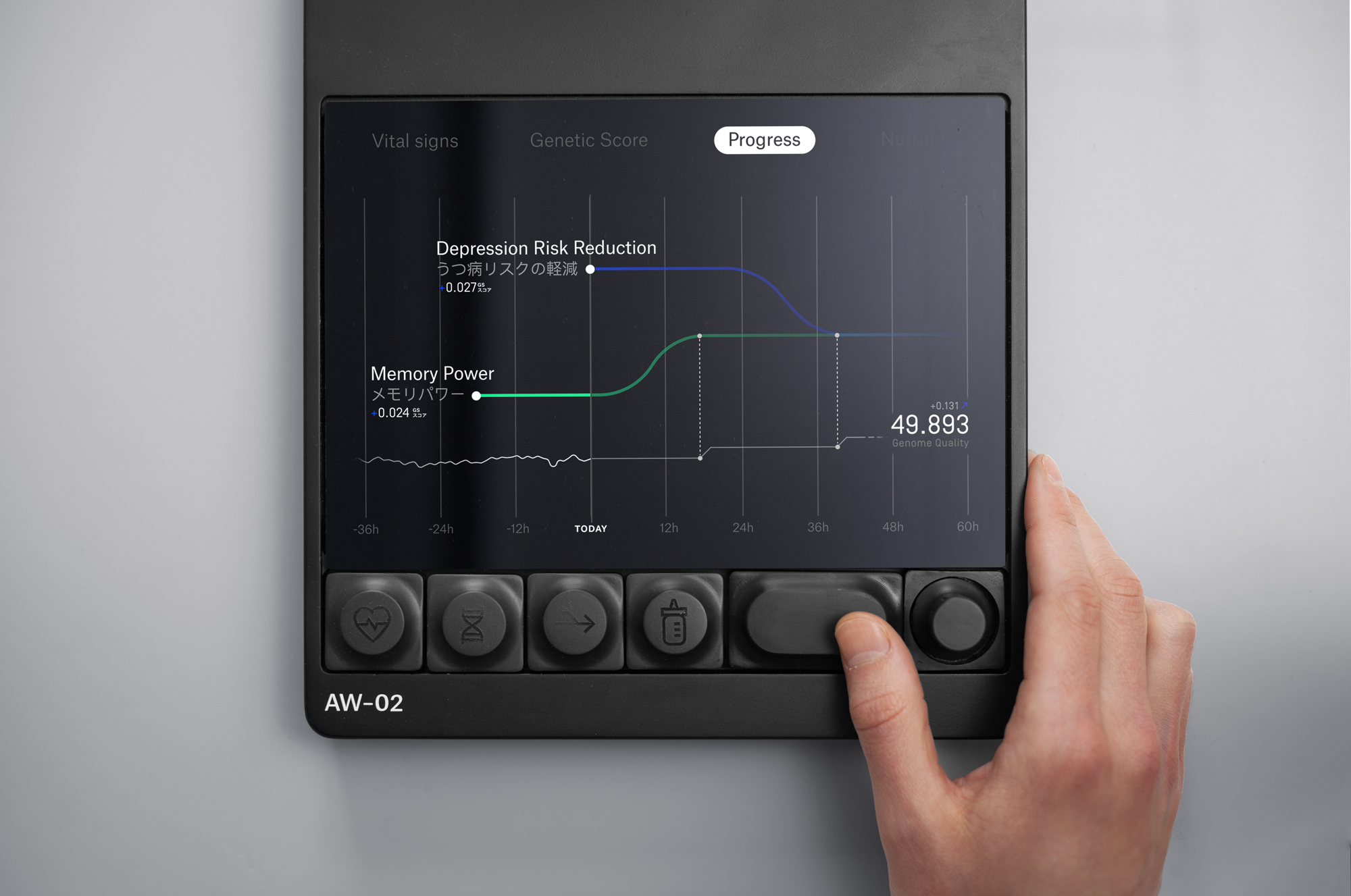 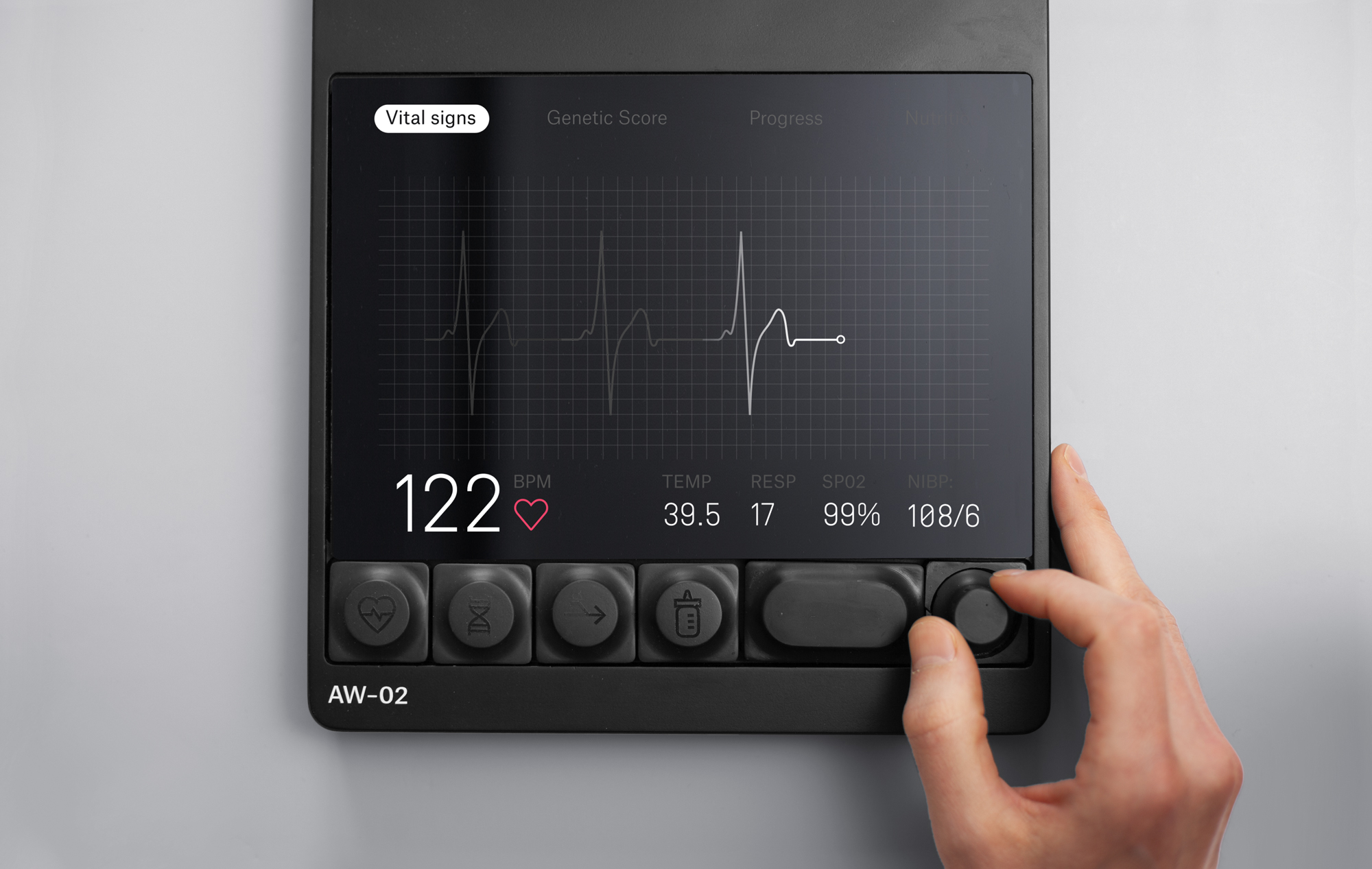 By drawing this layer of imaginary services and products, we provide a glimpse into a speculative future — aiming to raise a critical mindset on the profound implications of a society driven by the supremacy of the biological genome. It’s an approach to stimulate a discussion on the ethics of genetic engineering and to raise awareness on the matter. 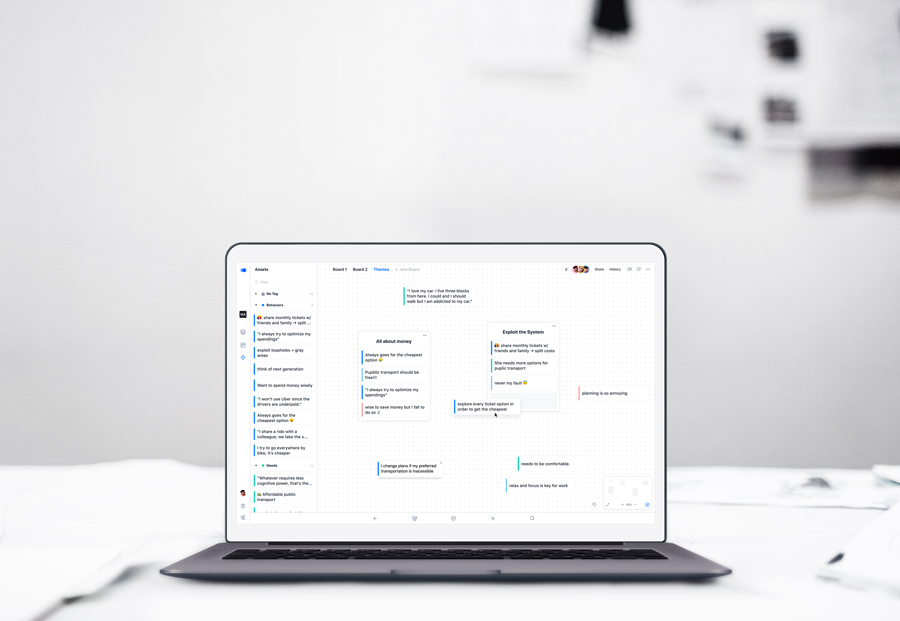 Link. Augmenting the Process of Sensemaking within Design Research. 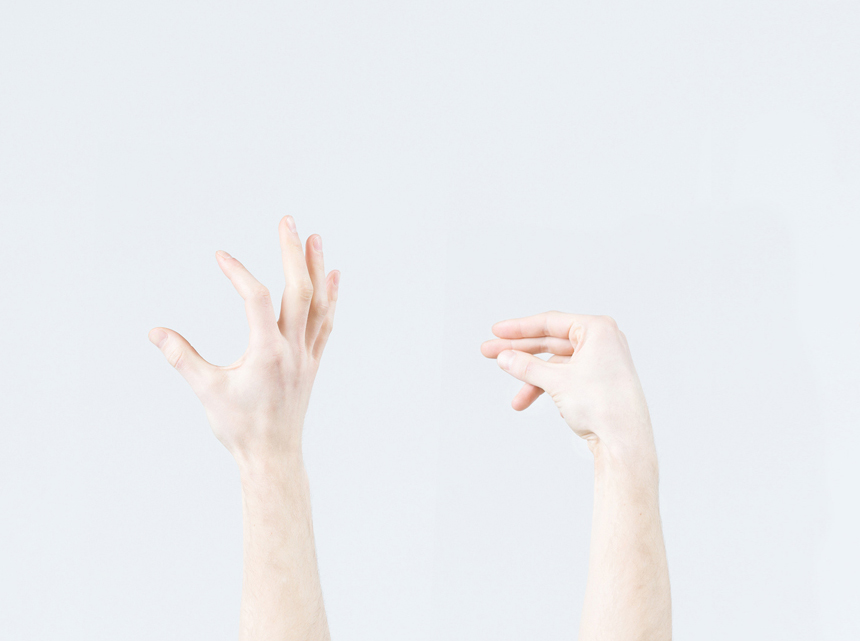 Microgestures. A Study on Touchless Interactions.